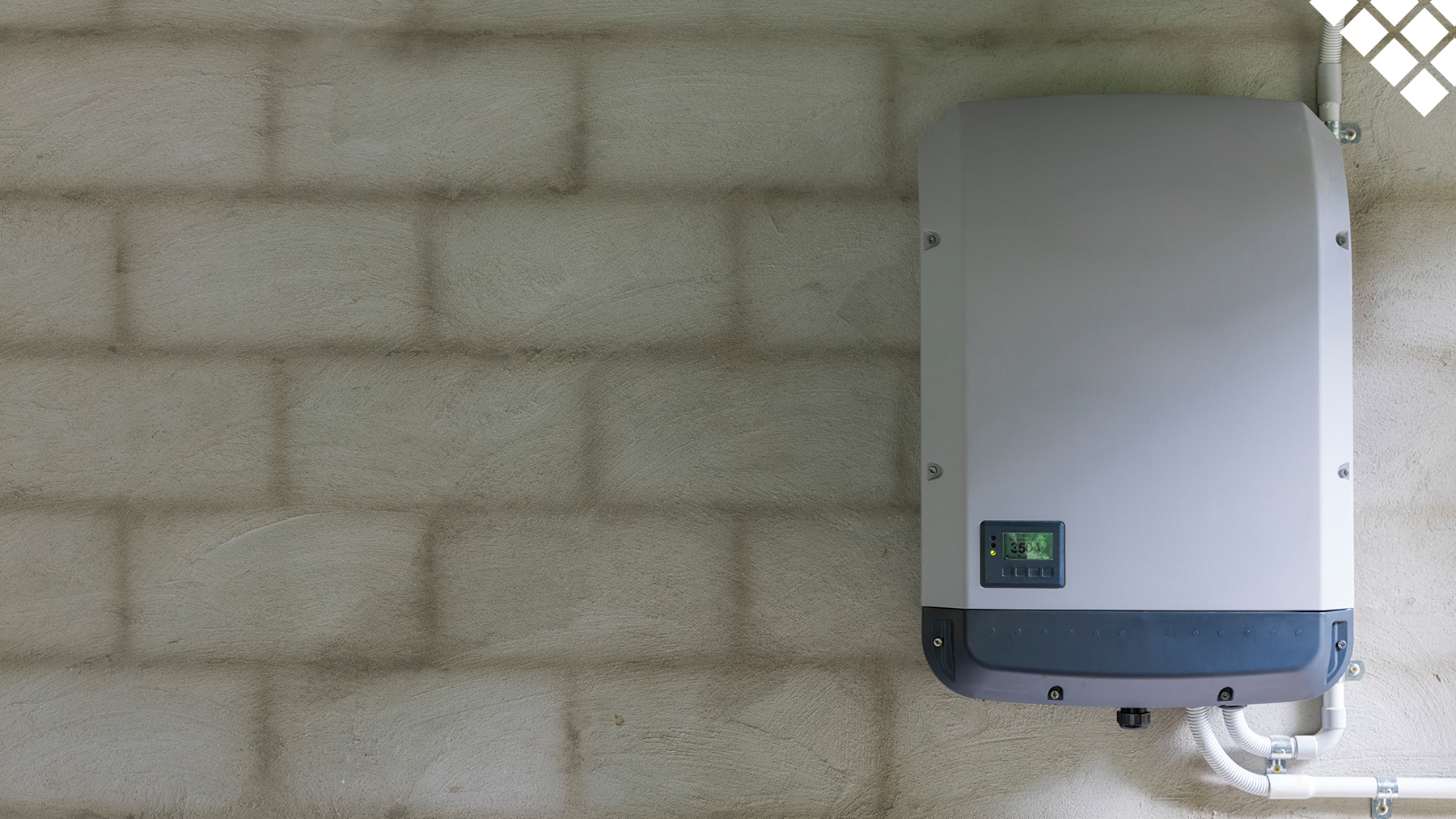 Whether you’re new to the world of solar energy or have had solar panels for many years, battery storage can be an integral part of electrical power—especially when you remain connected to the power grid.

Storing the excess energy generated by your solar panels provides a reliable backup to your system. This way you'll always have energy on hand to power individual circuits in your home. In this blog, we’ll shine a light on how batteries work and how they can benefit your comfort and convenience.

How Do Batteries Work With Solar?

Most homes require more energy in the morning and in the evening when people are home, using appliances and electronics. During the middle of the day, when it’s more likely for a home to be empty, power demands go down.

However, the mid-day generally constitutes the most productive hours of the day for solar systems. Thus, the gap between energy production and energy consumption is at its most expansive during the day—meaning excess power is being generated, but not necessarily used by any devices. But, if you add a battery to your system—a lithium ion battery, which also happens to power every electric vehicle—you can store surplus energy to use as needed in your home.

Battery storage can be an integral part of electrical power—especially when you remain connected to the power grid.

To be clear, in most cases battery systems do not power your entire home. Instead, battery storage can be utilized to back up certain circuits within your home. In this way, batteries function much like power generators. For example, you can keep your refrigerator running during a power outage with a battery, helping to avoid the unappealing task of emptying spoiled food from the fridge. The battery array may be scaled up to provide “whole house” coverage, but the cost can mount.

Do Batteries Benefit The Electric Grid At Large?

During those peak power hours we mentioned earlier, demand on the electric grid can increase exponentially. This spike in demand (often referred to as the “duck curve”) causes the utility companies to scale up electricity generation, which often leads to energy disruptions. What’s more, the work that goes into generating a higher capacity of electricity is an expensive undertaking for the utility companies—leading to higher utility rates.

Batteries could help to streamline the grid’s power production and distribution, potentially helping to flatten the duck curve. When you power certain circuits with battery storage, it can take some of the constant burden off of your utility company’s substation.

Solar panel systems are most effective when each element in the array is working towards the same goal:

Connect with CEUSA to learn more about batteries!