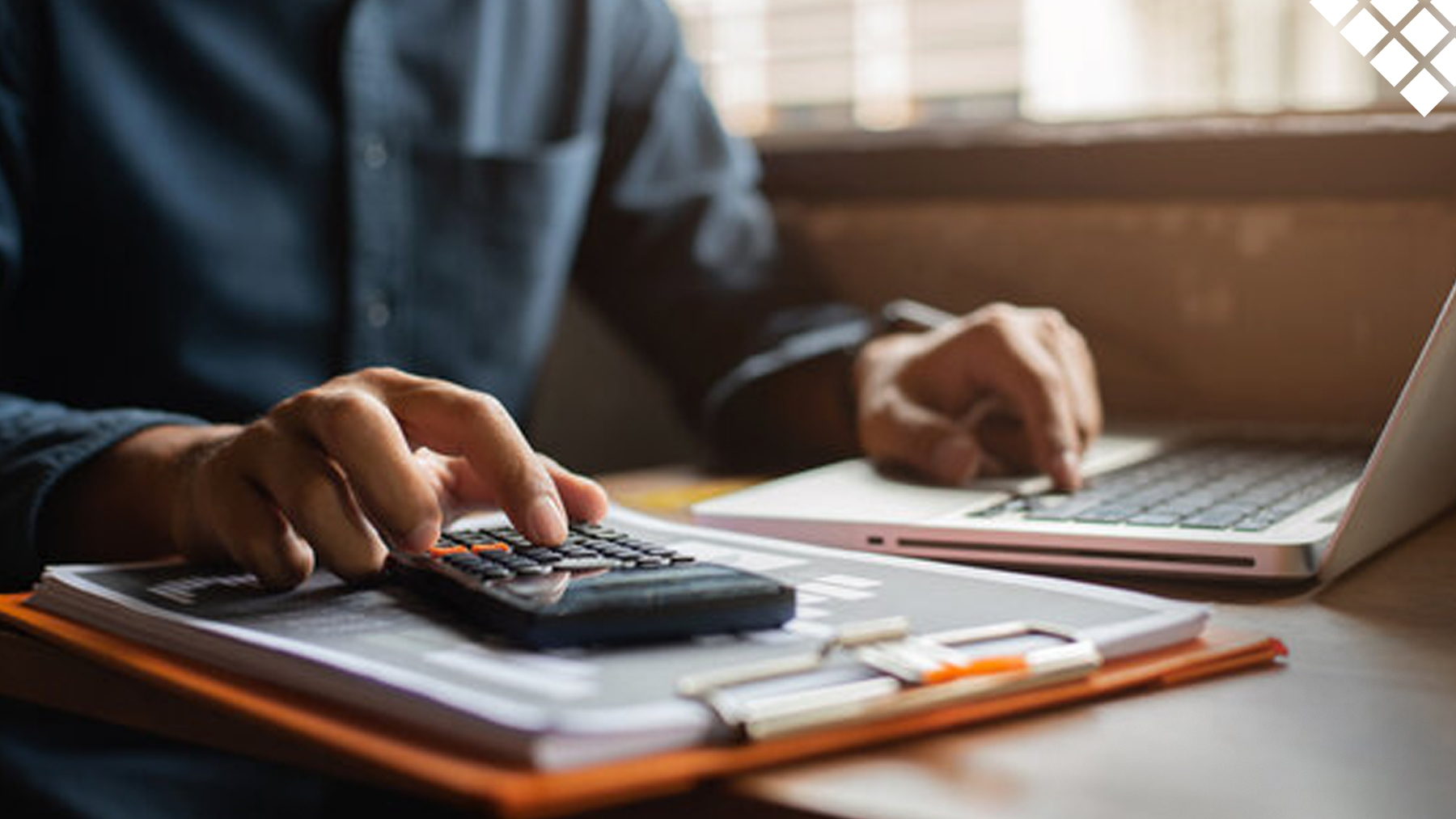 Does installing residential solar panels on the roof of your home completely get rid of your electric bill? Well, yes and no. Let’s sort through the details.

The addition of solar panels doesn’t remove you from the grid entirely—it isn’t like moving into a cabin in the middle of nowhere. Your house will still remain connected to the electric grid and you will still receive a monthly bill from your local electrical company. As with most utilities, there’s a fixed charge on your monthly statement that you have to pay regardless of how little—or how much—electricity you consume.

Back to that cabin in the middle of nowhere; that’s truly the only lifestyle that allows you to cut ties completely with the electric company. And that’s not exactly practical for most people. Instead of roughing it to the extreme, it’s best to understand your electricity bill as much as possible. While it can span multiple pages with all sorts of line items, we can help you understand each charge and enlighten you on where you’ll actually see the savings from your solar panels.

CONNECT WITH CEUSA TODAY TO

Learn About How Our Services Impact Your Electric Bill!

What Part of the Electric Bill is Eliminated by Solar Panels?

Like we said, installing solar panels won’t magically make your electric bill disappear. But here’s what it will do: Your solar panels will reduce or eliminate the electricity delivery part of your bill. Each and every utility bill looks different, so you might have to do a bit of digging on your copy to see how your electric company itemizes individual charges.

On some bills, the part of the monthly statement that lists electricity usage for the month is titled “Deliver Services.” But this isn’t a hard and fast rule—some utilities show separate charges for delivery and generation. When that’s the case, look for sub charges for each, but also a sum total charge for electricity usage.

However, your bill should list total electricity charges in kilowatt-hours (kWh). This is the part of the monthly bill that will be altered when you add solar panels.

The line item titled “supply charge” is the cost of energy itself. Supply charges are variable and may change depending on different factors on a monthly basis. For example, weather plays a role, as does the electricity usage in your specific home. The electricity your home or business consumes is measured in kWh, with one kWh being equal to 1,000 watts. Your electricity company charges you based on how much electricity you use per kWH.

Deciding that solar energy is right for you puts you on the path to replacing your so-called “dirty energy” with clean energy, which leads to incredible savings (more on that later in this article).

What Net Metering Looks Like On An Electric Bill

First and foremost, net metering is a solar incentive system that allows you to store energy in the electric grid. As your solar panels soak up the sun, they often produce more energy than you need. That extra energy is sent to the grid in exchange for credits. Then, during the night or other times when your solar panels aren’t producing as much energy, you pull energy from the grid and use those credits to offset those energy costs.

When you have net metering, your utility company gives you a credit for the electricity that you send back into the grid. This means that during some months you'll show a negative electricity usage on your bill. Having a negative usage listed beside net metering on your bill translates to your solar panels generating more electricity that your house used. This can be common in the springtime, when the sun is shining but you likely aren’t yet running your air conditioners or central cooling system.

When you generate more electricity that you use, you get a credit on your electricity usage—sometimes listed as “New Cumulative Credit”—and this credit is carried forward to your next bill.

Have Questions About Net Metering?

Why You Still Get An Electric Bill

Even though you'll see a negative kWh electricity usage on your bill, there will still be charges waiting for you at the end of every month. You can blame the utility companies for that, as they charge customers for basic services, plus taxes.

A charge to cover costs for meter reading, billing, equipment and maintenance. This charge is the same regardless of how much energy is used during the billing period.

While most utility companies across the country have a similar charge, the cost typically varies. However, the charge ends up being a drop in the bucket when you consider how much your monthly electric bill could be without solar panels shouldering most of the weight. You can’t assume that your electricity bill will be zero dollars, but you can count on significant savings, along with incredibly helpful tax incentives.

Here’s the bottom line: When you install solar panels, yes you will still get a bill but it will be lower than it was before you went with solar energy. In Delaware, the average monthly electric bill is often more than $120—with solar panels, that is drastically reduced and you’ll likely see savings of about $90 per month.

The fact of the matter is, no matter what you spend per month on electricity, adding solar panels to your house is a solid investment that will absolutely save you money both in the short and long term—thanks to the very nature of solar energy and the system of tax incentives that give you a fantastic return on your investment.

CONNECT WITH US NOW TO

Start your journey toward independence from the electric company.